Ito Atsushi announces the birth of his first child 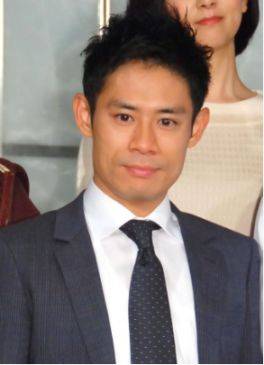 On November 1, actor Ito Atsushi (31) announced the birth of his first child.

According to the announcement, Ito's daughter was born on October 29 weighing 2,946 grams (6 lbs 8 oz). He wrote, "I have gained a new family member. It's a girl weighing 2,946 grams. Both mother and baby are healthy. From now on, as a father and actor, I hope to face every single work I am given with more responsibility and awareness."

Ito married a non-celebrity woman in May of 2010.

Congratulations to the new father!