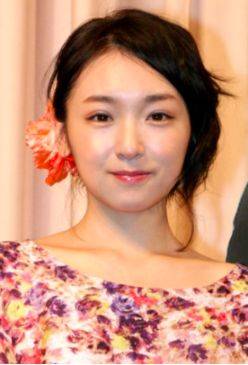 On November 2, talento Kago Ai updated her official blog and announced that she would be resuming her activities in Girls Beat!!.

Girls Beat!! participated in the event "Akiba Idol Festival" on September 13 in Akihabara, but Kago did not make an appearance. In her blog, titled "Participating in an Event," she announced, "Girls Beat!! will finally restart!"

Kago called out to fans, "I thought about many things in the past year. During the time I wasn't there, Ryona continued to do her best by herself. With Ryonatan, who waited for me all this time... we will put our powers together and do our best, so please support us!"

Girls Beat!! will appear in the event "IDOLidge Carnival in TAIPEI", which will be held on December 19 in Taiwan. "I am honored to be able to work again. I will announce via blog or Twitter once our participation in other events have been determined," Kago added.

Kago resumed her music activities as girls unit Girls Beat!! in July of 2014, but her activities were put on hold soon after. Since her contract with her agency was terminated in August, she has been working independently.