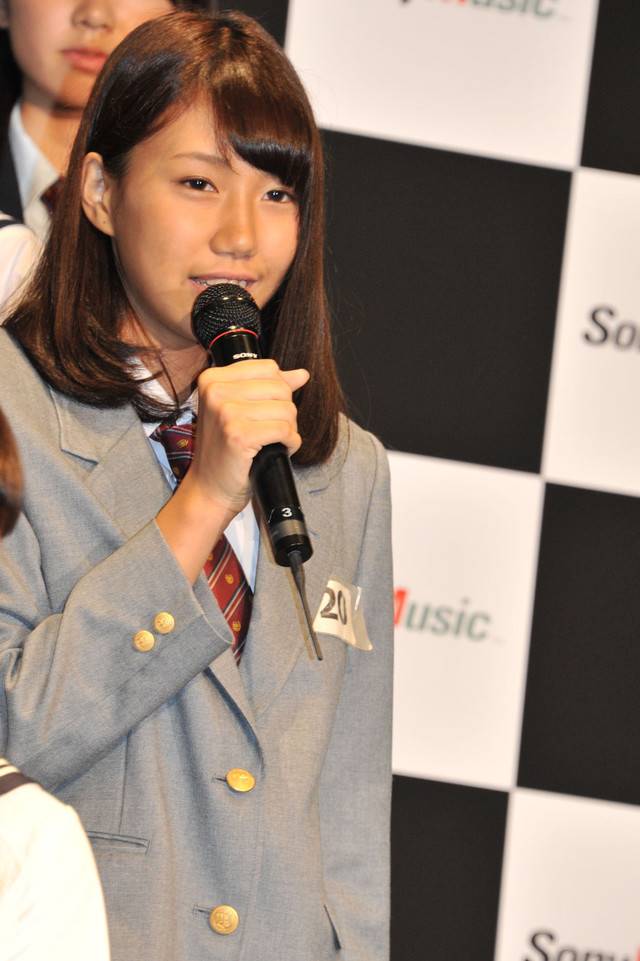 It's been announced that Keyakizaka46 member Harada Mayu has withdrawn from the group.

According to the announcement, the withdrawal request was put in by Harada herself. She had been aiming for the group's debut since they formed back in August.

Keyakizaka46 will hold their first event "Omitatekai" on November 14 and 15 at Zepp DiverCity, Tokyo.