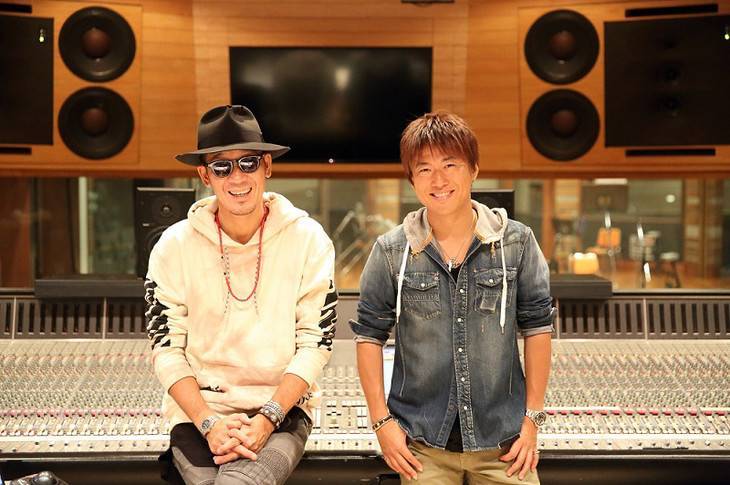 Kobukuro have revealed the jacket cover for their new single "Mirai" that's slated for release on December 16.

"Mirai" is the theme song for Tsuchiya Tao and Yamazaki Kento's starring film 'orange' that's scheduled to open in theaters on December 12. The movie's storyline focuses on a high school girl who receives a letter from herself 10 years into the future. As such, the jacket cover for "Mirai" was designed with Kobukuro's single "Sakura", which was released 10 years ago, as the motif.