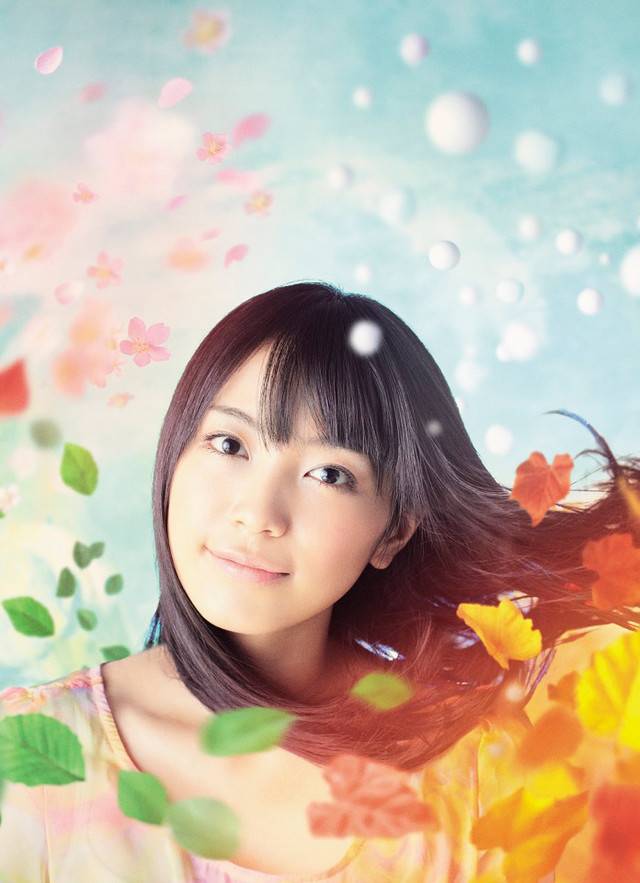 This will be miwa's very first ballad collection album. It will include many of her ballad numbers such as "Anata ga Koko ni Ite Dakishimeru Koto ga Dekiru nara", which is the theme song for TBS' upcoming drama "Kounodori", and her duet with Haji? called "Yozora. feat. Haji?".

There will only be 50,000 copies of the album available for purchase. Besides a CD, it will come with a Blu-ray and goods. The Blu-ray will contain her Yokohama Arena concert held on June 15, which was a part of her nationwide tour "miwa concert tour 2015 ONENESS".