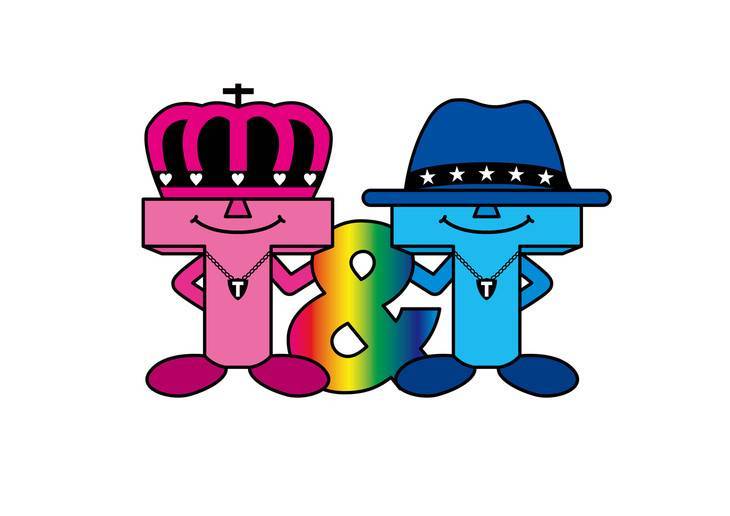 In the last announcement, it was reported that Yokoyama Ken (Crazy Ken Band), Yamada Hiroshi, Yoshida Yamada, and tofubeats are collaborating with the duo for the album. The artists who have been announced at this time are Mochida Kaori (Every Little Thing), Charan Po Rantan, and Matsui Goro.