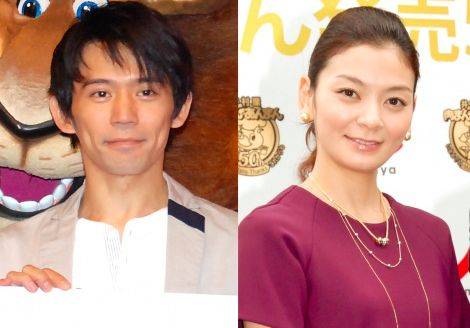 The agency decided to reveal the couple's relationship due to recent reports of Tabata's accident, in which she cut her wrist. According to the agency, when Okada returned home on the morning of November 5th, he found Tabata, who had been cooking, with an injury to her wrist. An ambulance was called by Tabata herself and Okada accompanied her to the hospital. When Tabata's safety was confirmed, Okada went to his drama shoot in the countryside.

Some reports said that Tabata's accident was a suicide attempt, or that the actress had been taking sleeping pills. The agency denied these reports saying, "This is not true." On the couple living together, they commented, "They are not living together, but they visit each other's homes." Finally, they confirmed, "It is true that they are dating."