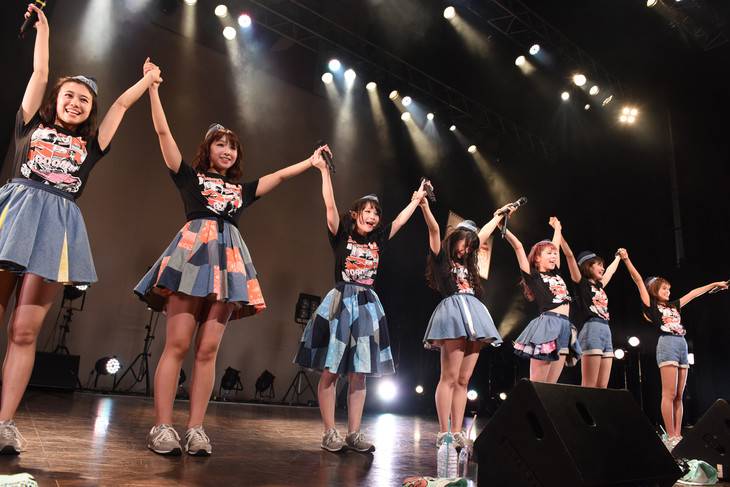 PASSPO? will release their new single "Mr.Wednesday" from Nippon Crown on February 24th.

This announcement was made on November 28th during the tour finale of "PASSPO? Flight Tour ROCK Shunen Tour Arigaato-bin" at Stellar Ball, Tokyo. This will be the group's first single from Nippon Crown.

To coincide with the new single's release, PASSPO? will hold a free flight tour. On the first day, on December 20th at Tokyo Dome City Laqua Garden Stage, the girls will perform "Mr.Wednesday" for the very first time. They will also tour Osaka, Nagoya, and Tokyo in February.