plenty to hold their first overseas live in Taiwan 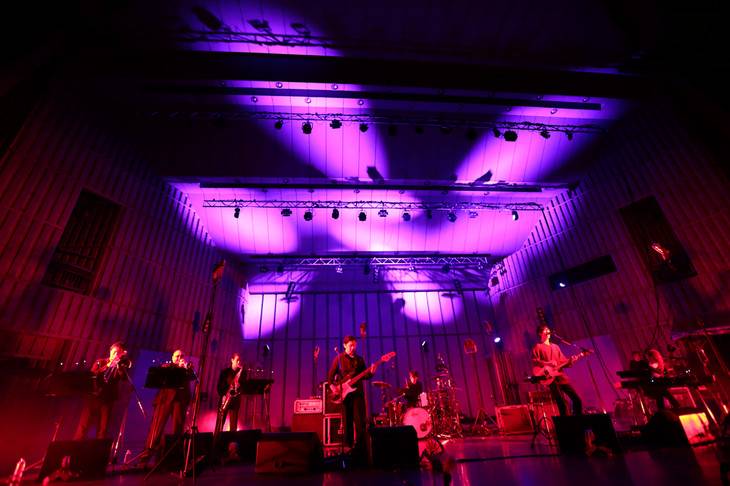 plenty will hold a live concert on February 20, 2016 at LIVE WAREHOUSE in Kaohsiung, Taiwan.

This will be the finale of the band's one-man tour "Inochi no Katachi" that will be held to coincide with the release of their latest album. It will be plenty's first time performing overseas. Tickets will be available for purchase in Taiwan starting November 7.