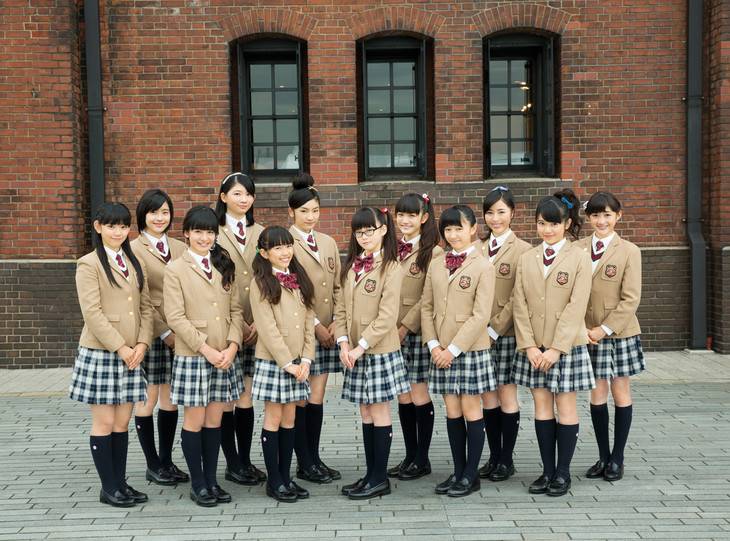 To commemorate their 5th anniversary, Sakura Gakuin will release a photo book called "ever after" in late December.

"ever after" will be like a story book that follows the story of the members and five fairies. When you scan the QR code in the book, you can listen to the members' voices and watch the making of the photo book. There will also be a feature in which you can hear Fujiwara Sakura, who also belongs to Amuse, read the book aloud.

As a privilege, the photo book will enclose five raw photos. Pre-orders for the book is ongoing via Amuse's online store.

In related news, Sakura Gakuin will hold their 5th anniversary live "Sakura Gakuin 5th Anniversary LIVE ? for you ?" on December 5 and 6 at KAAT Kanagawa Geijutsu Gekijou.