SEKAI NO OWARI, SCANDAL, and OLDCODEX wow Fans at 'TIMM 2015' 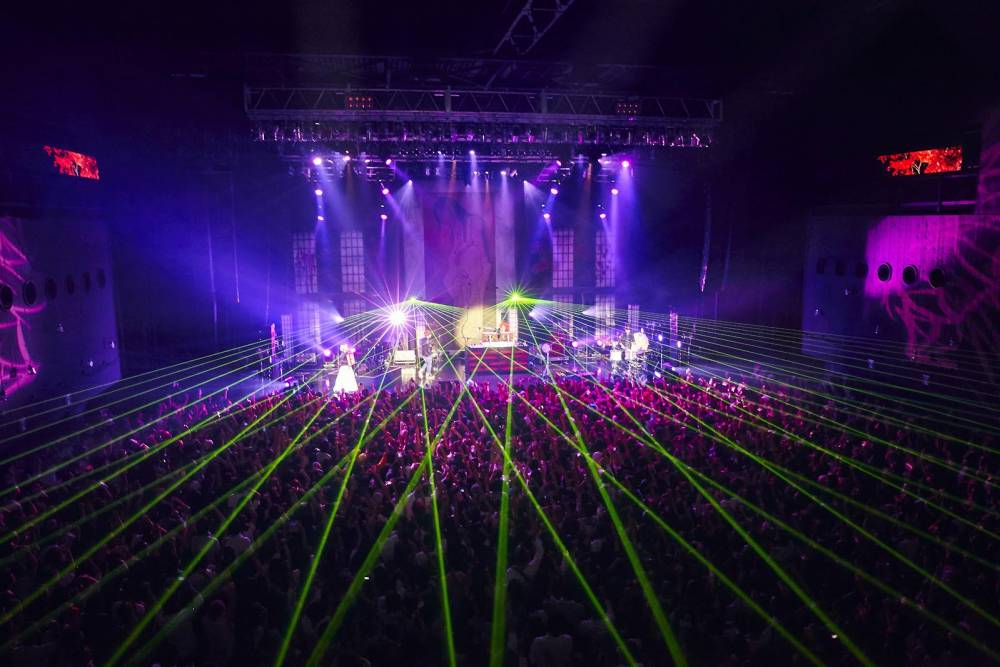 Special market showcases were held with mini-performances from up-and-coming acts Charisma.com, The SxPlay, and Akamaru Dash along with seminars on export strategies for Japanese music, the future of streaming music content in Japan and abroad, and the role of sync licensing in promoting artist awareness.

Three nights of packed-house concerts were held at nearby Zepp DiverCity. The first night, October 20, featured a two-part concert by SEKAI NO OWARI, who decorated the entire live house in spooky, Halloween-themed imagery. The band presented such hits as "Dragon Night", "Death Disco", and "Starlight Parade", adding a funny but frightening animated short film where the members candidly discuss their true monster identities and their struggles to resist eating all the humans in their audience. The band also presented an array of amazing stage effects, including lasers, optical illusions, floating chandeliers, and English lyrics projected near the stage for the benefit of international fans.

SEKAI NO OWARI at TIMM 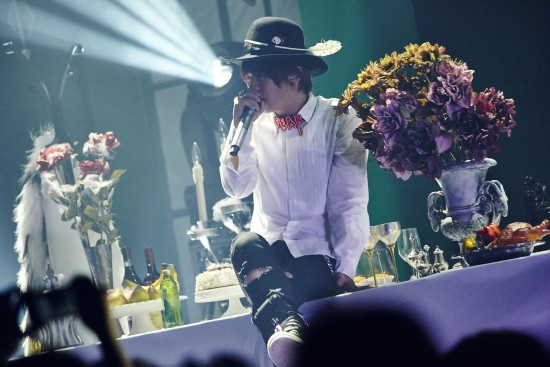 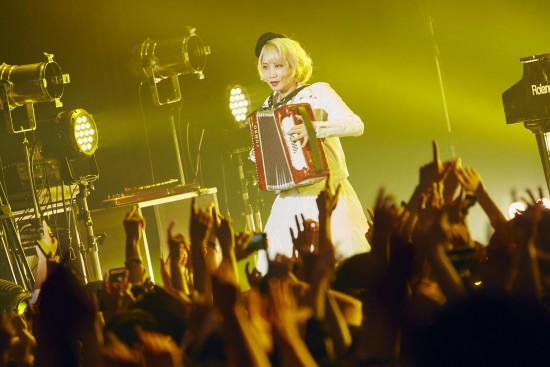 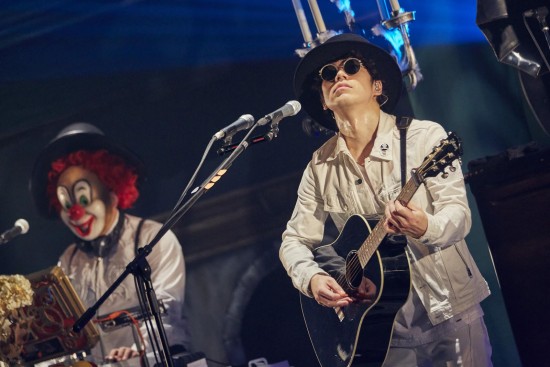 2. The Fire and Forest Carnival 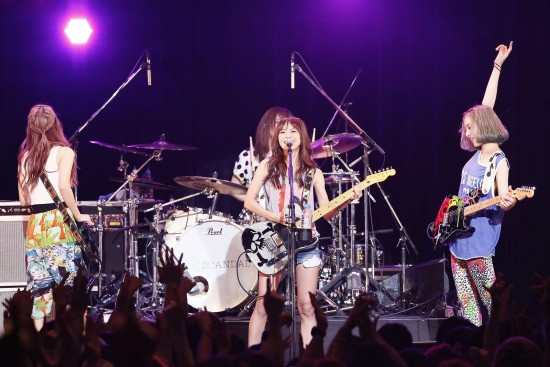 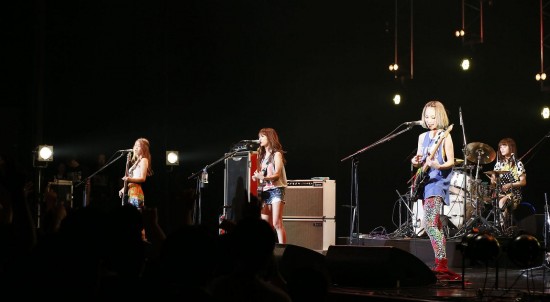 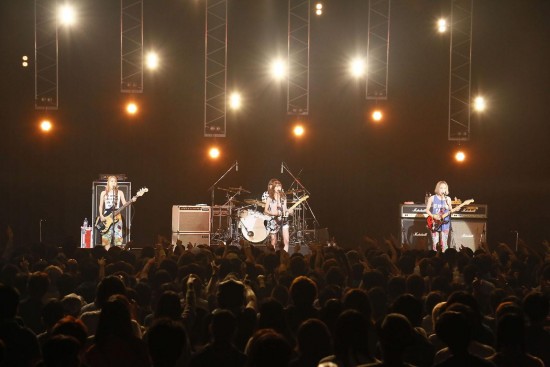 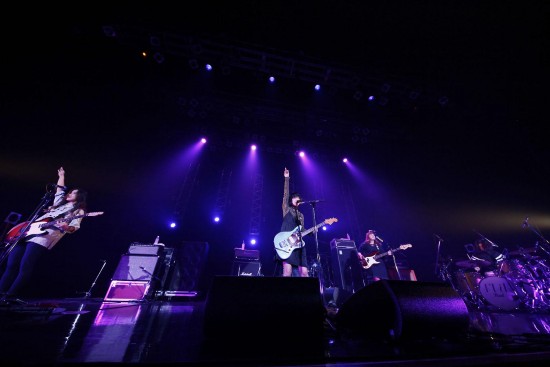 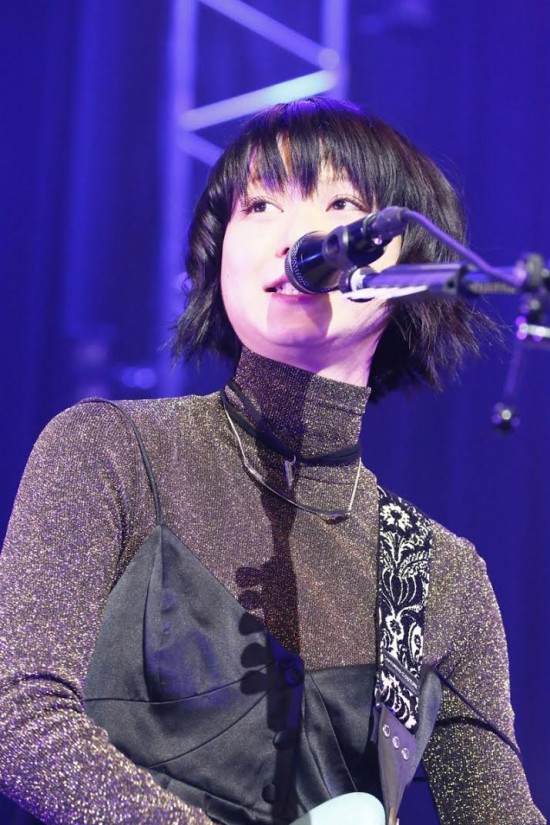 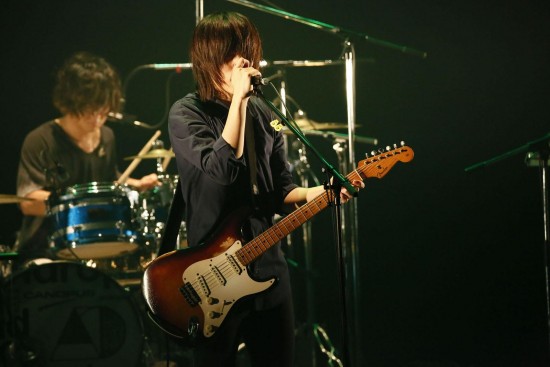 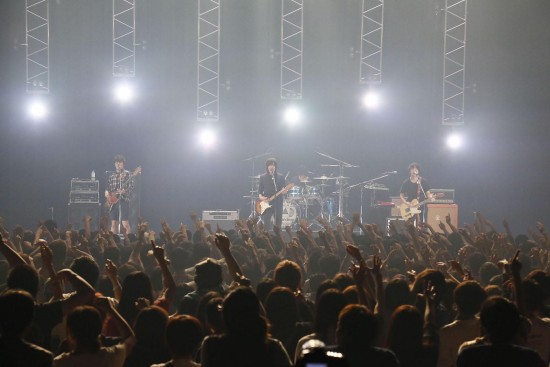 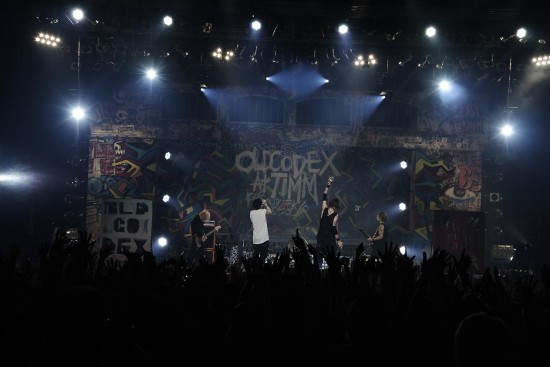 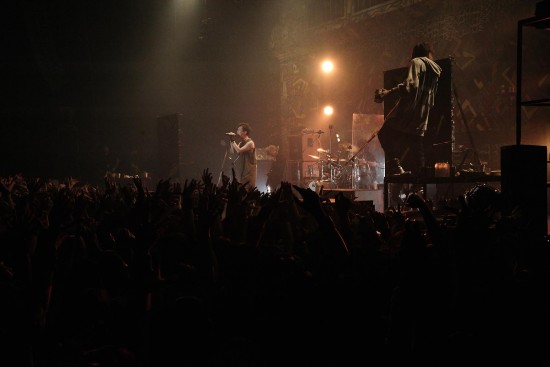 EN-1 flag on the hill

E-girls to release a Christmas single

Voice actress Matsuki Miyu passes away at the age of 38

looks like a lot of fun with favorite artists