Sekine Mari & K welcome the birth of their first child 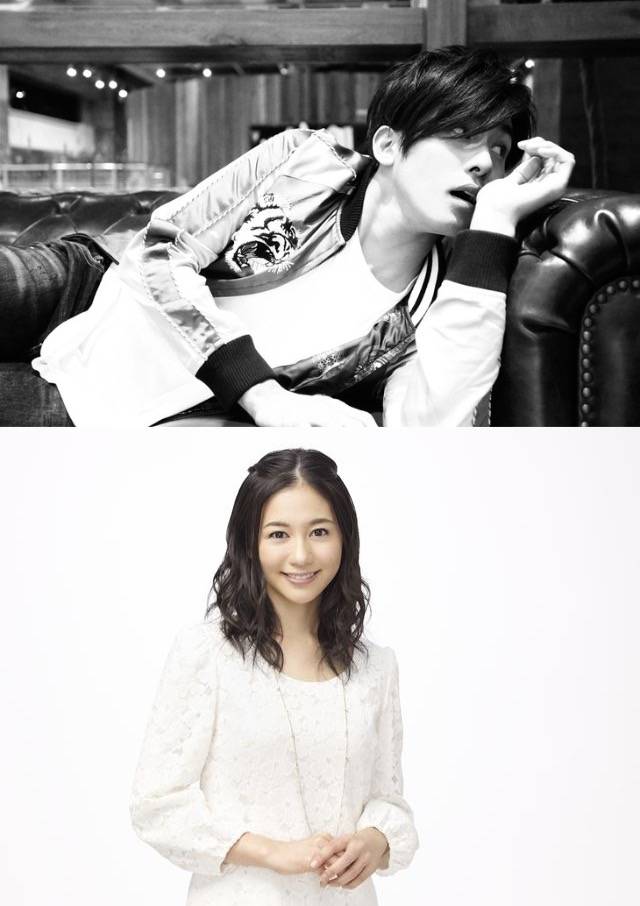 Singer K and talento Sekine Mari have welcomed the birth of their first child.

K announced the birth of their child on his staff's official blog. According to the announcement, Sekine gave birth to a healthy baby girl at a hospital in Tokyo on November 15. "I hope to move forward with new feelings and even more determination than ever before," he expressed.

K and Sekine married in August of 2014. The couple announced their pregnancy in June.