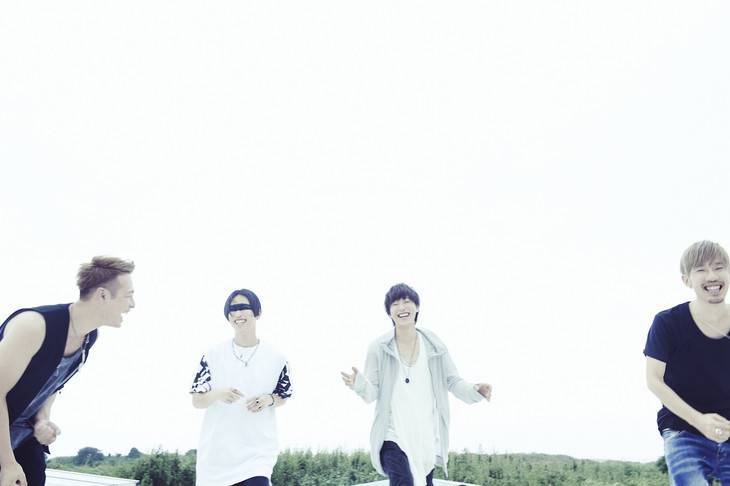 SPYAIR, who will release their new album "4" on November 18, have announced that they will hold a nationwide tour called ?SPYAIR TOUR 2016 "4 -for-"?starting January 16.

The tour will kick off at Fuchu no Mori Geijutsu Gekijou in Tokyo and will run until February 23 at Kobe International House for a total of 11 shows in 10 locations.

In addition, it was announced that SPYAIR will release their outdoors live "JUST LIKE THIS 2015" from August at Fujikyu Highland on DVD on January 13. More details on this release will be revealed at a later date.