Takahashi Minami to graduate after concert on March 28 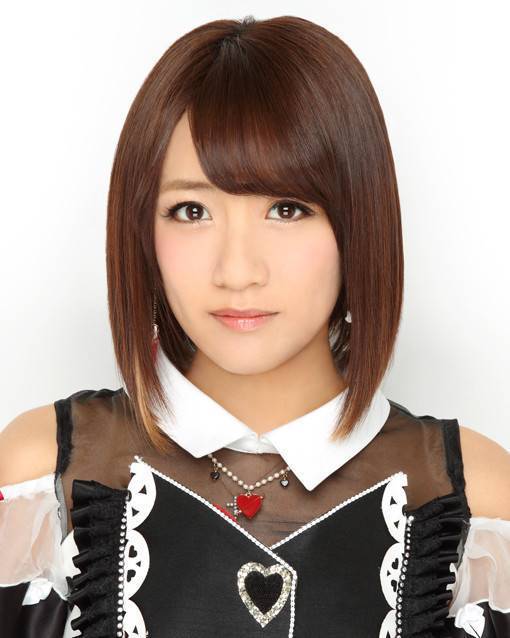 AKB48's Takahashi Minami will graduate from the group after their concert on March 28, 2016 at AKB48 Theater.

This announcement was made on November 23 during the group's handshake event at Marine Messe Fukuoka. It was also announced that Takahashi's graduation concert will be held on March 26 and 27. The concert venue has not been revealed at this time.

Last December, Takahashi made the announcement that she would graduate from AKB48 in December of 2015. As originally planned, she will end her activities in the group next month, then begin her solo activities in 2016.

Takahashi commented, "I kept asking the staff when the date would be decided. I'm really sorry that this announcement came so late. The venue [of graduation concert] will be announced later, but the date has been determined, so I want to work hard towards it."