Voice actress Matsuki Miyu passes away at the age of 38 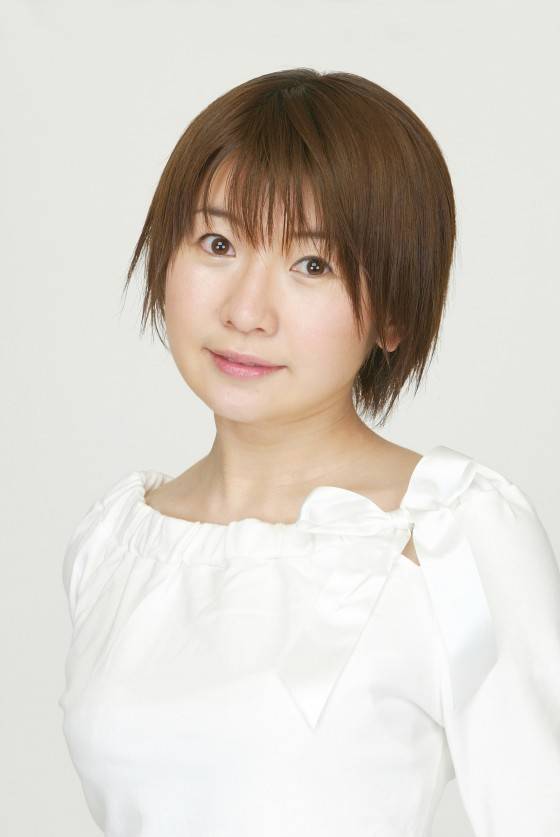 It was announced that voice actress Matsuki Miyu who is known for her voice acting roles in "Hidamari Sketch" (as Yoshinoya Sensei) and "Hayate no Gotoku!" (as Saginomiya Isumi) passed away on October 27 at the age of 38.
The announcement was made by her agency on November 2 and her funeral was already held with only her relatives in attendance accordance with her will.

Though the details for the cause of her death have not been revealed, Matsuki had been undergoing treatment as she wrote on her blog back in July that "My fever is not going down, and I have been receiving examinations repeatedly at the hospital. Now I found out that I am diagnosed with an illness which I need to go under medical treatment as soon as possible."

Matsuki made her voice acting debut through the Playstation game "Mikagura Shoujo Tanteidan" in 1998, and she has voiced for animes like "D.C. ~Da Capo~" (as Sagisawa Yoriko), "Soukyuu no Fafner" (as Hazama Shouko), "Haiyore! Nyaruko-san" (as Ku-ko) and more. She also gained popularity on a radio show "Matsuki Miyu to Kaneda Tomoko no RADIO Dekopin Night" which she served as personality along with voice actress Kaneda Tomoko.

Our condolences go out to her family and friends.