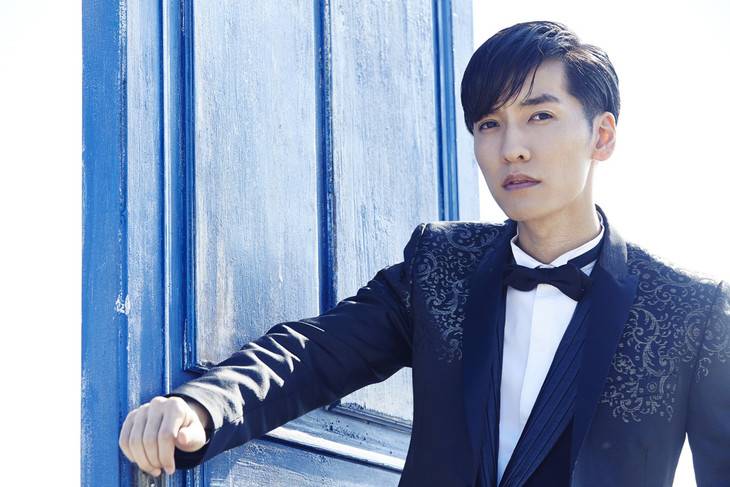 It will be about two and a half years since KEITA released his last solo work "SIDE BY SIDE" in June of 2013. All songs on the upcoming mini album will be written, composed, and arranged by KEITA. More details on the album will be revealed at a later date.