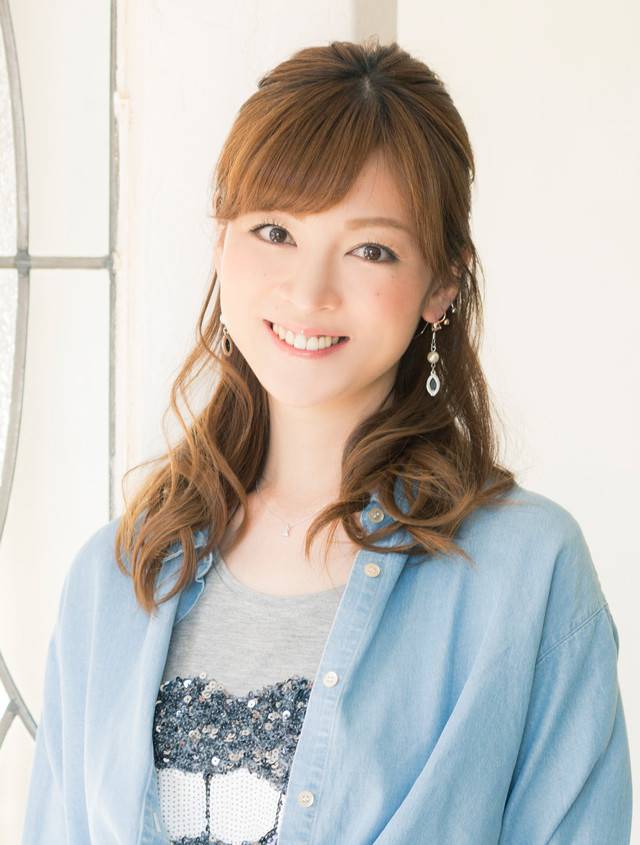 In Japan, November 22nd is known as "Ii Fufu no Hi" ("Good Couples Day") as the date (11/22) can be pronounced as "ii fufu" ("good couple").  Yoshizawa released an official statement saying, "Today marks the new start for us. While supporting each other, we hope to build a cheerful family that's full of smile and kindness." She continued, "I am still very inexperienced, but I will do my best to work even harder."

Yoshizawa announced her engagement to her non-celebrity boyfriend back in September. At that time, she had stated, "While spending days together with full of smiles, I started feeling that I wanted to spend the rest of my life with him."