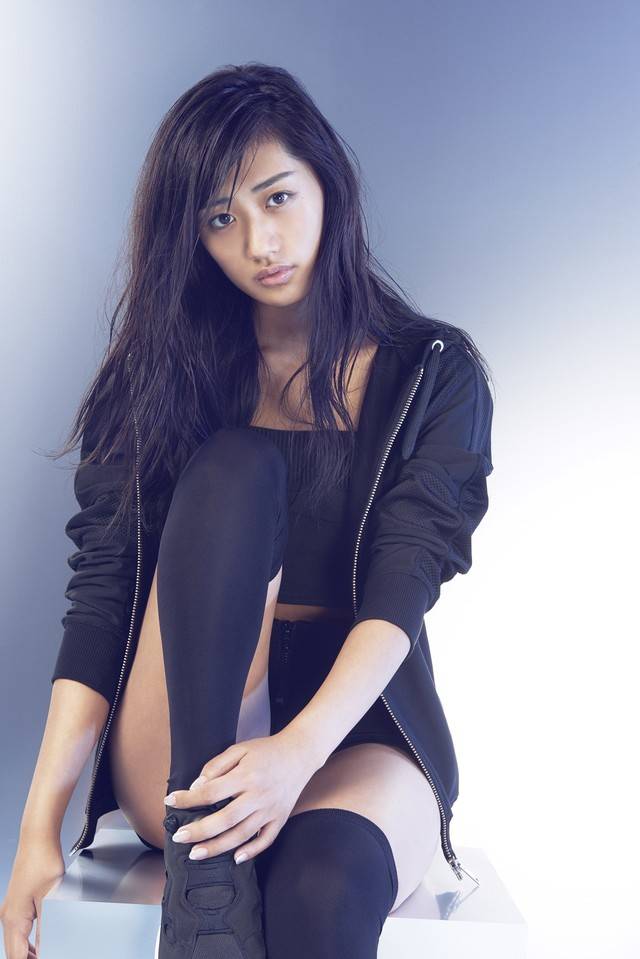 AKB48 member Fujita Nana's solo debut single, which will be released on December 23, will be titled "Migiashi Evidence".

Fujita's solo debut was determined after she won the "AKB48 Group Janken Tournament 2015" in September. On the song, she commented, "At first I thought, 'Although I won janken, it's not [a song] about hands!' When the more I read the lyrics, I found it very deep. It's a really good song." As the coupling track, the single will include "Kimi wa Ima Made Doko ni Ita?", which is sung by the 2nd to 16th place winners of the "Janken Tournament".