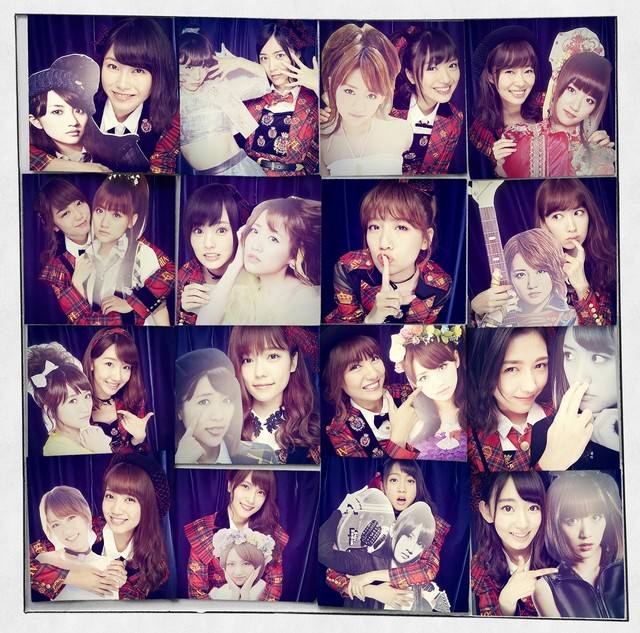 AKB48's 43rd single (currently untitled) will be released on March 9.

This was a surprise announcement during the encore of the "5th AKB48 Kouhaku Takou Uta Gassen" on December 15 at TOKYO DOME CITY HALL. Besides current members, such as Yokoyama Yui, Matsui Jurina, Sashihara Rino, Kojima Haruna, and Shimazaki Haruka, four graduated members Maeda Atsuko, Oshima Yuko, Shinoda Mariko, and Itano Tomomi will participate in the single as the senbatsu members.

Takahashi Minami, whose last single "Kuchibiru ni Be My Baby" was just released on December 9, will also be participating in this single.

The single's title and other details will be revealed at a later date. Stay tuned for follow-up reports!