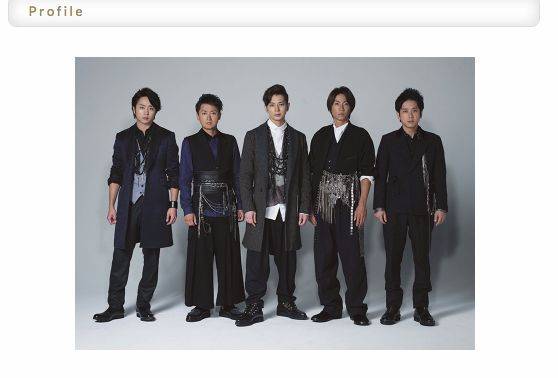 On December 27, Arashi wrapped up their tour "ARASHI LIVE TOUR 2015 Japonism" at the Tokyo Dome.

On the final day of the tour, it was revealed that the total number of audience members who attended Arashi's solo concerts since their debut, has now reached 10 million.

The tour was held at 5 different venues (17 shows total) across Japan, and it attracted 800,000 audience members in total.

The theme of the tour was "go back to the roots" with the images of "Johnny's" and "Japan," and all members took a challenge on the performances for each of their solo songs. It included "mask magic" by Ohno Satoshi, "Drumline" by Sakurai Sho, "Aerial Tissue" by Aiba Masaki, "Tap Dance" by Ninomiya Kazunari, and "Parkour" by Matsumoto Jun.

Ohno was also in charge of choreography for 3 songs.

In addition, Arashi also announced that they would be holding their first arena tour in 9 years starting on April 23.

The long-awaited arena tour will be titled "ARASHI 'Japonism Show' in ARENA," and it will have some "Japonism" elements in it. Matsumoto stated, "At this moment, I'm thinking about more like a show kind of tour instead of going the regular concert route."

Fans will surely be scrambling to get tickets to the tour!

Source: Oricon
Image: Johnny's net
Thanks to minlilin for the tip!