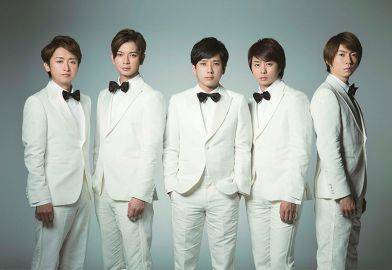 The artists who will be participating in "Johnny's Countdown 2015-2016" have been revealed.

"Johnny's Countdown 2015-2016" will broadcast live on December 31 from Tokyo Dome. This will be the first time in two years that Fuji TV will provide a live broadcast of this concert.

This year, Fuji TV will roll out a special project in which viewers can vote for the songs they want to hear, as well as the artists they want to see collaborate. The results will be announced during the broadcast.