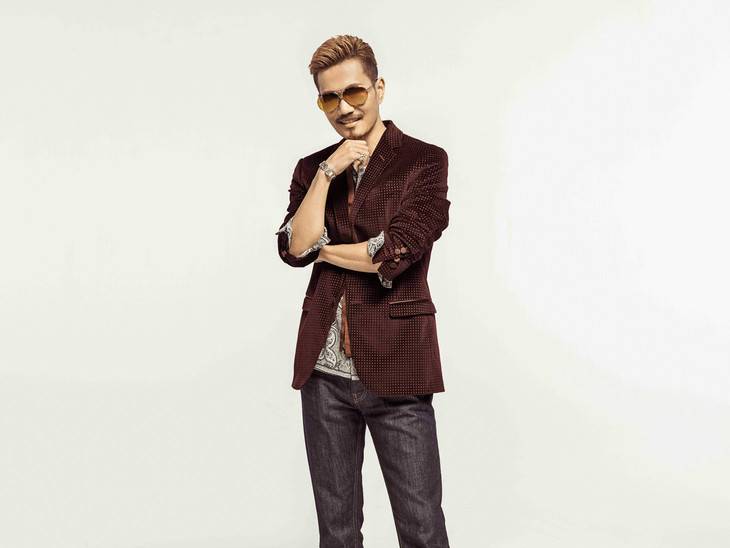 EXILE ATSUSHI will hold his first dome tour next spring. Then in fall, THE SECOND from EXILE will hold their very first one-man arena tour.

This announcement was made on December 4 during the Kyocera Dome Osaka concert of EXILE's nationwide tour "EXILE LIVE TOUR 2015 AMAZING WORLD". It will mark ATSUSHI's first solo tour in about two years, and he is scheduled to perform at five venues.

ATSUSHI said, "I want to pursue music from a different angle and create a space that can include everyone." To his fans, he promised, "EXILE will welcome our 15th anniversary next year. It's also been about 5 years since I started my solo activities. I want to devote all of that to the stage."