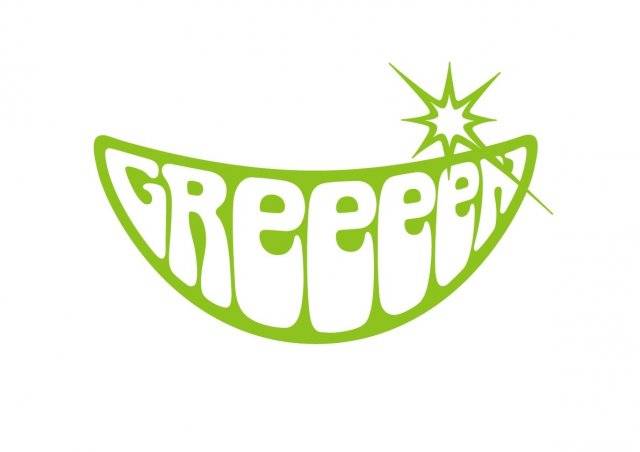 GReeeeN have announced the release of their first single to celebrate their 10th debut anniversary year in 2017.

Titled "Yume", the song has been picked up to be used in the CM for "Career Tasu Shuukatsu 2017" starring Tsuchiya Tao. The members of GReeeeN wrote this song to cheer for students in search for jobs as well as for people chasing after their dreams. mayula, who participated in GReeeeN's 2007 song "Machi", lends her voice for the chorus.

"Yume" is slated for release on February 24. The single's limited edition will come with a DVD containing the PV for the title track.