Kiyoharu to release a new album from Warner Music Japan 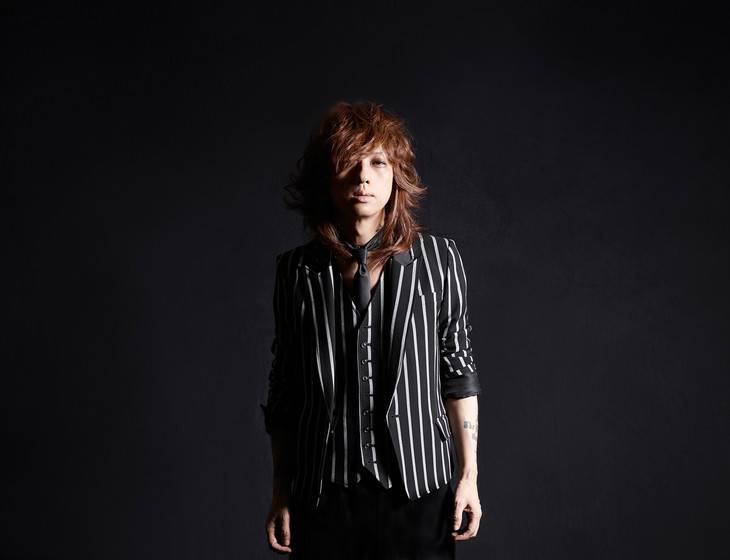 This is his first solo release since "UNDER THE SUN" hit stores about 3 years and 5 months ago in November of 2012. To coincide with the album release announcement, the label's website is giving fans a sneak peek of the songs to be included in the album. A rough mix of the 10 songs will be available for listening for one week starting December 18.

In related news, Kiyoharu will kick off his nationwide tour "TOUR Tenshi no Shi 2015: 21" on December 23.