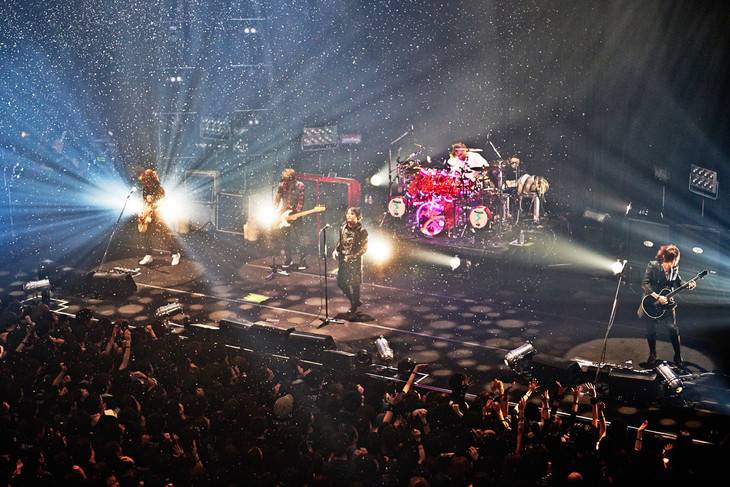 LUNA SEA have announced that they will hold a 2-day live at Saitama Super Arena on December 23rd and 24th of 2016.

This was announced on December 24th during their fan club live at Zepp DiverCity TOKYO. Besides next year's concert, RYUICHI (Vo) revealed that the band is currently working on a new album. More details will be announced at a later date.

In addition, LUNA SEA will release a premium box tentatively titled "LUNA SEA 25th Anniversary PREMIUM BOX" on May 29th to wrap up their 25th anniversary year. This release will come with a photo book and a collection of long interviews.

Those who pre-order the premium box via LUNA SEA's official website will receive a special present.