MAN WITH A MISSION to release new album in February 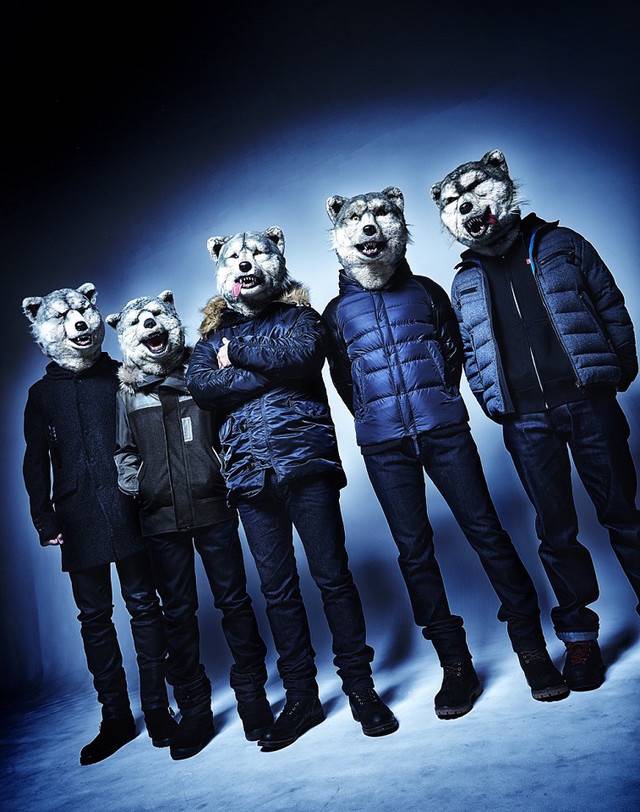 MAN WITH A MISSION will release their new album "The World's on Fire" on February 10. In addition, their digital single "Memories" will be released in a limited number (10,000 copies) on January 27.

"The World's On Fire" comes about a year and 11 months since the release of their last original album "Tales of Purefly". The limited edition will come with a photo book and a regular edition.

Meanwhile, the "Memories" CD single will include an English version of "whatever you had said was everything" as the coupling track. To coincide with this announcement, the band have uploaded the lyrics to "Memories" on their official website.