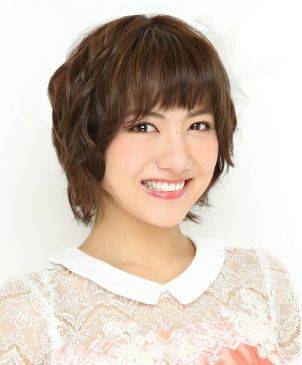 It's been announced that Miyazawa Sae will graduate from both SKE48 and SNH48.

Miyazawa made the announcement on December 16 during Fuji TV's "2015 FNS Kayousai THE LIVE". She reflected on the past 10 years in the AKB48 group and said, "I think the time has come when I have to take a step forward on my own."

Miyazawa passed the 2006 auditions and started her activities in AKB48 as its 2nd generation member. Her graduation date will be announced at a later date.