Nogizaka46 to release their 14th single in March 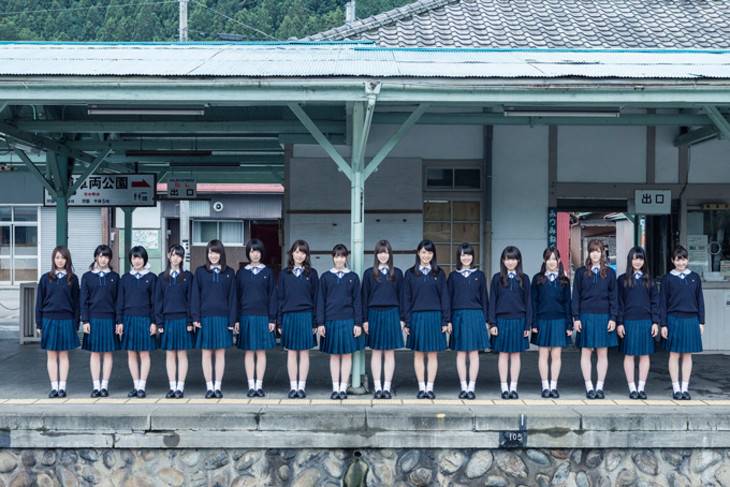 It's been revealed that Nogizaka46 will release a new single (currently untitled) on March 23.

This will be the group's 14th single following "Ima, Hanashitai Dareka ga Iru" which was released in October. More details on this single will be unveiled at a later date, so stay tuned!