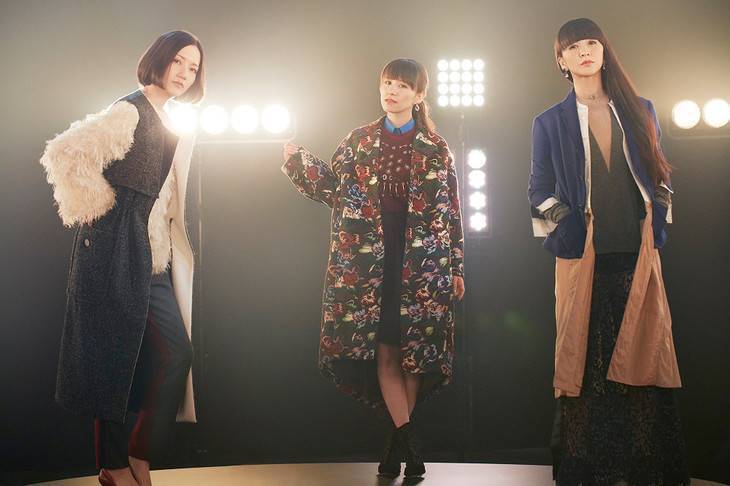 Perfume have announced that they will release a new original album (currently untitled) next spring. To coincide with the album's release, they will embark on a nationwide arena tour.

This announcement was made via Perfume's official website. Their last original album "LEVEL3" was released in October of 2013, which will make their upcoming album the first in about two and a half years. More details on the album and tour will be revealed soon, so stay tuned!