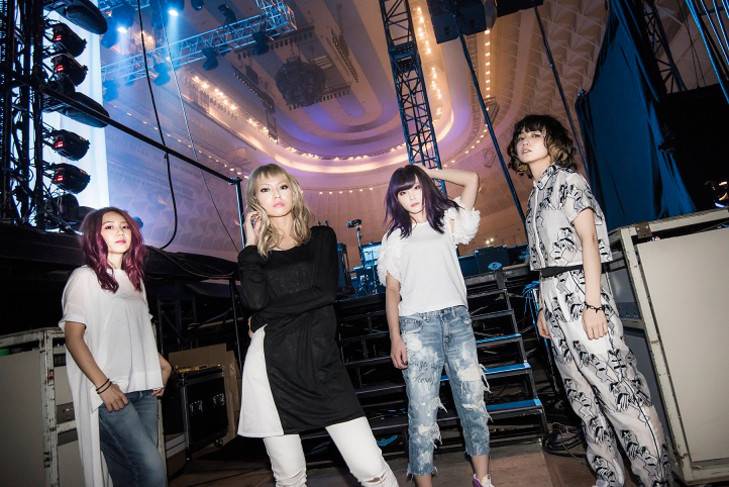 Next year, SCANDAL will celebrate the 10th year since their formation. "YELLOW" will mark their 7th original album and it will be self-produced, containing their singles such as "Stamp!" and "Sisters". It will be released in a Complete Production Edition (with t-shirt), Limited Edition (CD+DVD), and a Regular Edition (CD-Only).

To coincide with the release of "YELLOW", SCANDAL will hold a live tour called "SCANDAL TOUR 2016: YELLOW" which includes stops in Hong Kong and Taiwan. All editions of the album will enclose a participation ticket for a meet and greet.