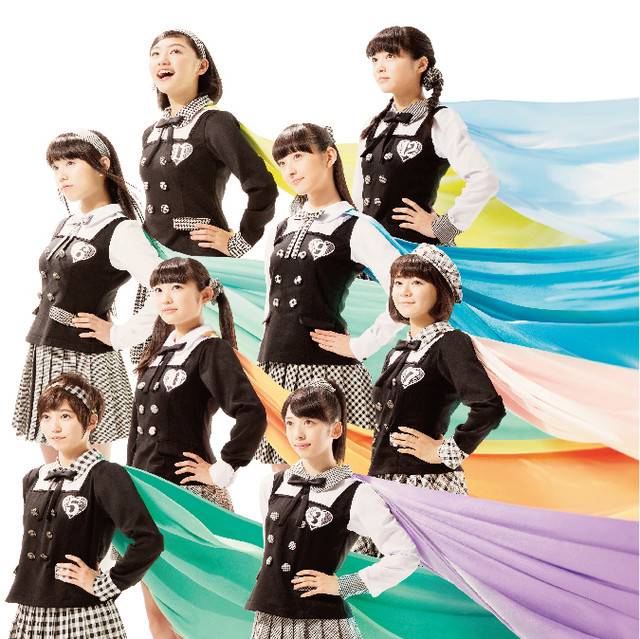 Shiritsu Ebisu Chuugaku member Kashiwagi Hinata has been diagnosed with sudden deafness. As such, she will not be participating in the handshake event scheduled on December 19.

In addition, the group will postpone the release of their new album, which was originally set for release on February 10. More details on this will be revealed in the near future.