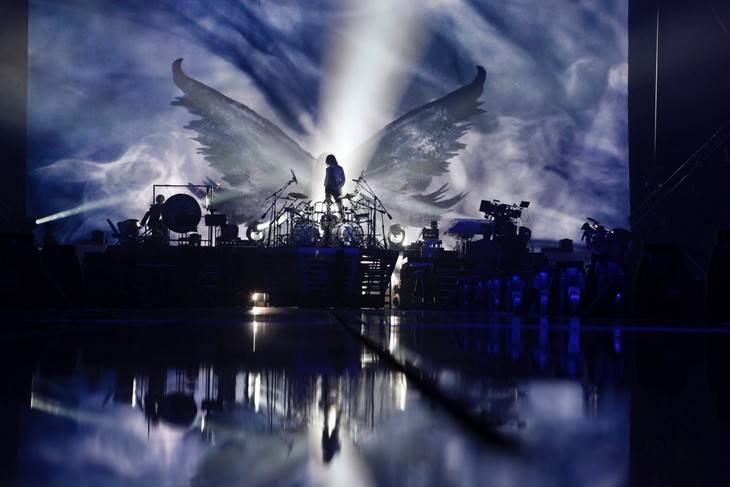 X JAPAN's documentary film "We Are X" will be screened on January 23 in the World Cinema Documentary Competition at the Sundance Film Festival in the United States.

"We are X" traces X JAPAN's career from the beginning until now. It features topics such as the band's influence on the Japanese rock scene and members' deaths. Stephen Kijak, who was also in charge of The Rolling Stones' documentary film "Stones in Exile", spent over one year directing the film. It's produced by production company Passion Pictures from the UK.