AKB48's Iwata Karen to graduate from the group 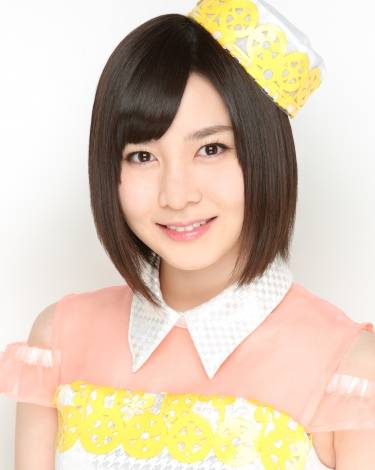 Iwata who is looking to become a stage actress, explained that she would be focusing on her acting studies.

After the stage performance, she also announced her graduation via Twitter, saying, "I have announced my graduation. I'm sorry to surprise you guys with a sudden announcement, but this is a positive graduation, so I'll be happy if you could continue supporting me until the end!"

Iwata is from Sendai, Miyagi. After going through the Great East Japan Earthquake, she joined the group in April 2011 as a 12th generation Kenkyuusei. She served as the navigator for NHK's affected area supporting program "Karen no Fukkou Calendar", and also participated in its charity song "Hana wa Saku."

It is unknown at this moment when her graduation will be.