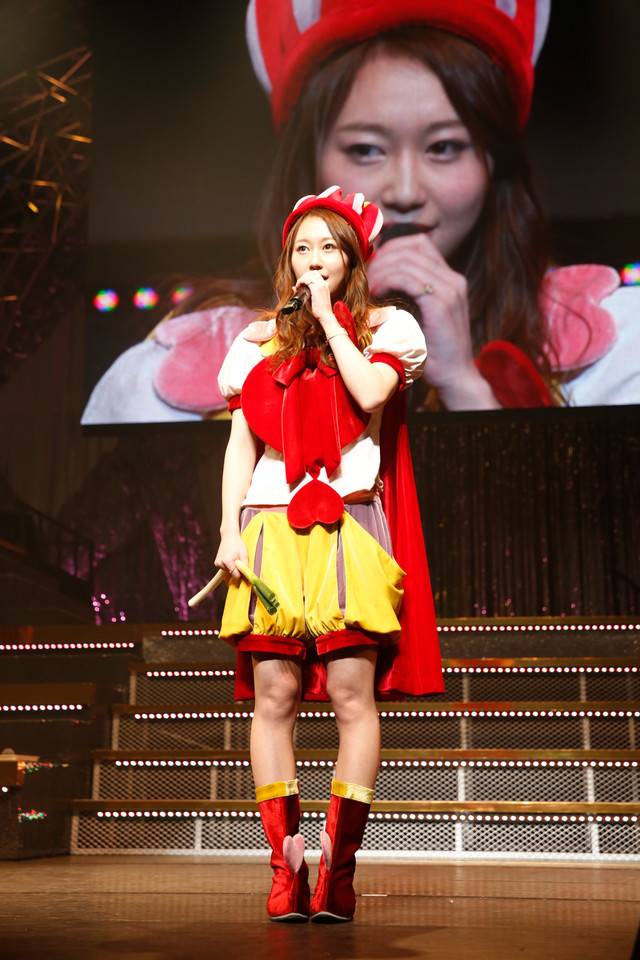 AKB48's Kobayashi Kana (Team B) has announced her graduation from the group.

Kobayashi made this announcement on January 17th during their event "AKB48 Tandoku Request Hour Setlist Best 100 2016" at TOKYO DOME CITY HALL. She decided to graduate this year as she has reached her 10 year mark since joining the group. "I plan on doing what I can do," she said.

More details on Kobayashi's graduation date will be revealed at a later date.