Anne and Higashide Masahiro are pregnant with twins! 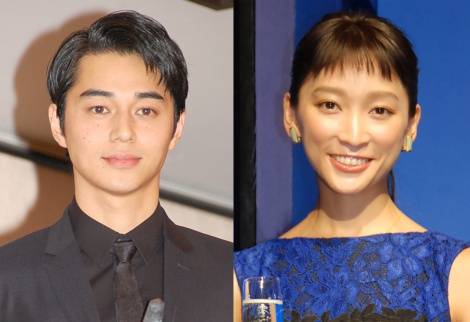 According to the agency, Anne is scheduled to give birth in the summer. The announcement released by the agency states, "As it will be twins, there will be no stable period, so please watch over the couple quietly for a while."

Anne and Higashide met through NHK's morning drama "Gochisousan" (aired during September 2013 ~ March 2014). In the drama, they played a married couple and eventually began their own romantic relationship. They submitted their marriage on New Year's day in 2015 and held their wedding ceremony at Atago Shrine on October 4 of last year.