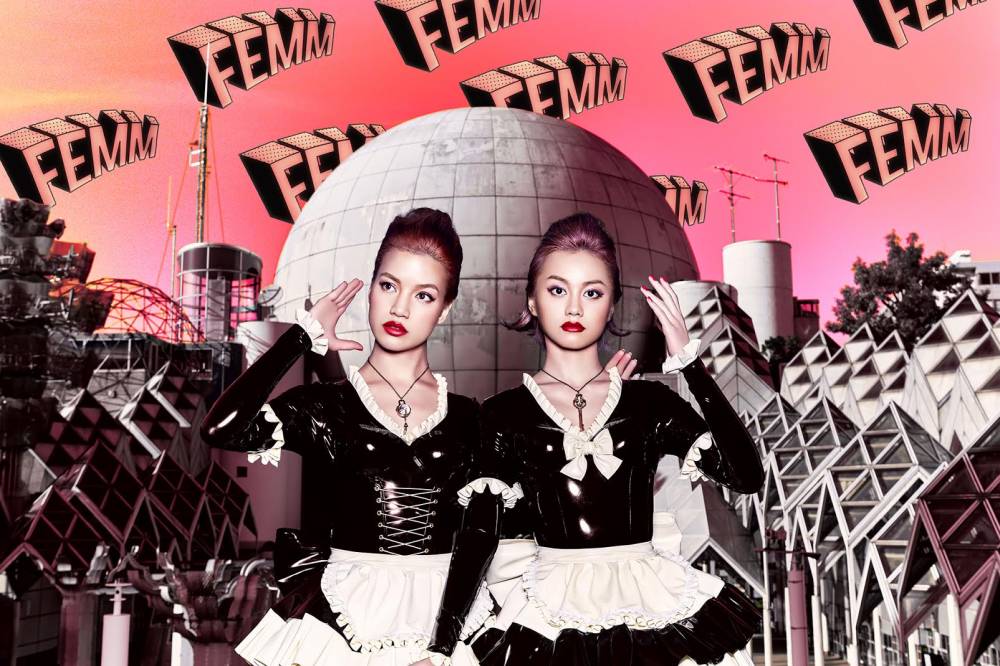 FEMM, a dance duo consisting of female mannequins RiRi and LuLa, has announced

They refer themselves as femmes, dolls with minds, and with a fusion of their dance

moves with impassive facial expressions, they have earned over 5 million views on

in their twenties living in North America or Europe. International celebrities such as

Perez Hilton, one the most influential international entertainment blogger, and the world

famous YouTuber Miles Jai, Anna Dello Russo, who is also know as a supervisor of

Money", they have also earned over 1 million views in Japan alone, and the video was

shared on Kiko Mizuhara's instagram. They have made an appearance on Google

underground scene as well as the "overground" scene.

With this major label debut, they are trying out something new, a so-­called "Silent

Package," which is to be the very first attempt by a major label distribution.

together with their independently released album "Femm­Isation", ranked 10th place on

the billboard chart, as disc 2. There will also be 2 different versions of this album to be

released simultaneously. The normal version will have the "Normal Album" as disc 2, and

the spacial edition will have the mysterious "Silent Package" as disc 2, both with 23 tracks

actually an empty CD­R. The fans will then burn the download music onto the CD­R to

complete it as a "usual" package. The price of this version will be set 1,500 yen lower

than the normal version. Fans who have already downloaded the streaming version of the

album will sure be pleased with this innovative idea.

"PoW! ", together with "LCS", a funky and hard floor tune produced by the German DJ Boys Noize, one of the pioneers of the current EDM movement, to add a nice contrast to the package.

"PoW!" came out with a music video directed by Midori Kawano, who also

directed "Fxxk Boys Get Money". With the theme Psychedelic, Retro, Futuristic and Pink,

the video turned out extremely Chaotic. It is a must-watch and a must-experience.


On top of this, the official website of the duo has been revamped with

FEMM, which both new fans and longtime FEMM fans can enjoy. 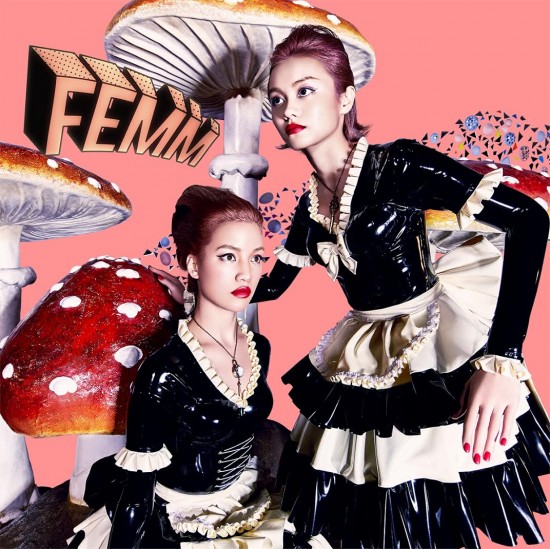 *Silent Package is designated for audiences with the digital release of "Femm­Isation",

and it does not contain audio data.