FLiP to go on hiatus after a live in March 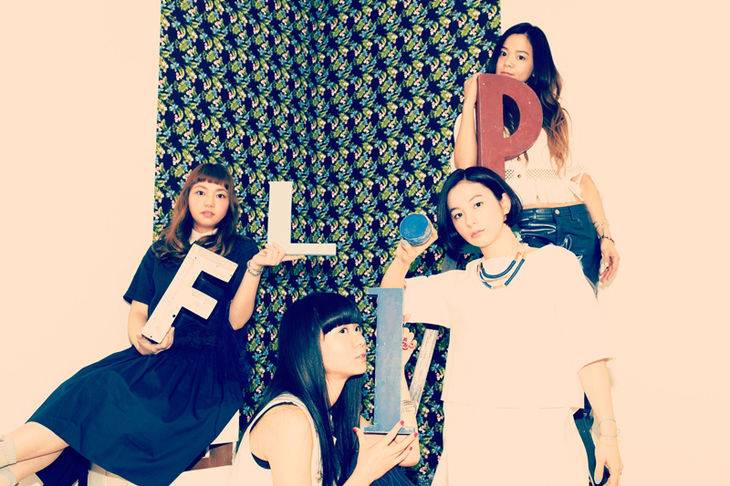 FLiP will go on hiatus after their one-man live "WonderLand" to be held at TSUTAYA O-WEST on March 5th.

The band just celebrated their 10th anniversary year last year, however, they noticed that "the fuel which is to create the 'future' of FLiP as an assemblage of 4, begins to run out.", and thus they have decided to go on a hiatus.

The members wrote a comment on their official site, "We gave the title 'WonderLand' to our last one-man live before our hiatus. We will make sure to be true to the name, and to show you guys the 'wonder land', so please come see us everyone."

Apparently, the members will go on their own way after the hiatus.