Kanjani8's Okura Tadayoshi cancels his appearance at concert due to ileus 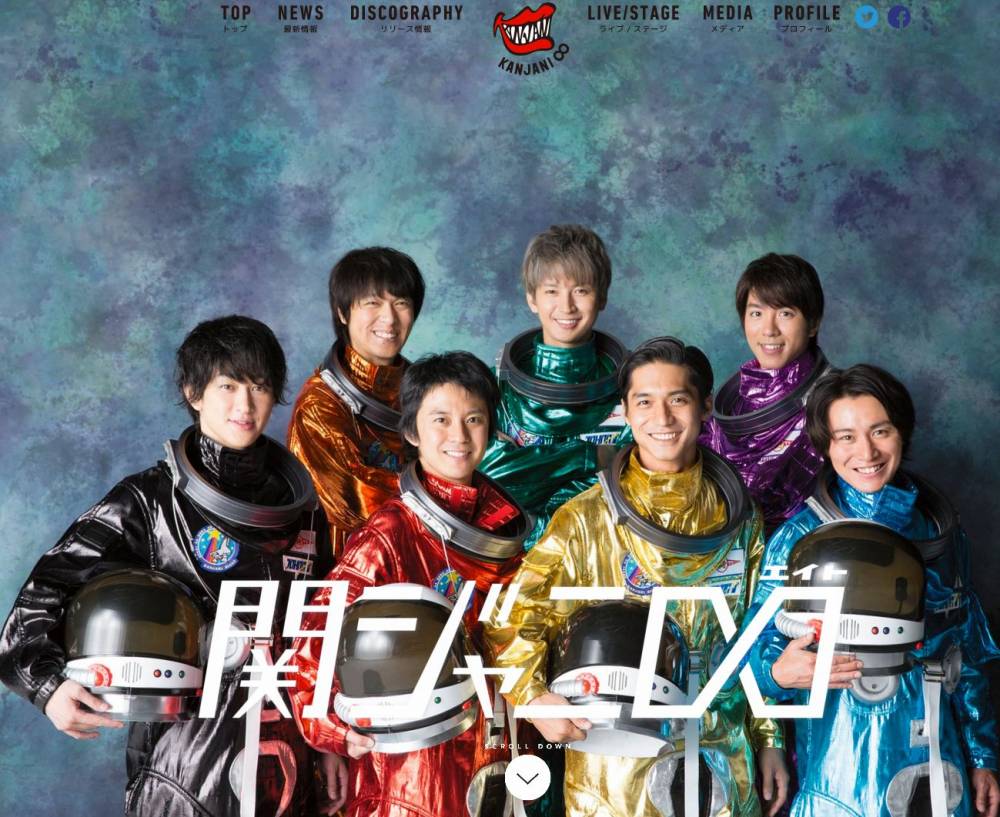 On January 17, 7-member idol group Kanjani8 concluded their dome tour "Kanjani8 no Genki ga Deru LIVE!!" at Kyocera dome in Osaka, but unfortunately, member Okura Tadayoshi had to cancel his appearance due to ileus. Okura intended to perform right up to the concert, however, it was canceled after a doctor's judgement.


According to a party concerned, Okura was complaining about a stomachache on the 16th, but he appeared on the radio show "All Night Nippon Saturday Special Okura-kun to Takahashi-kun" as it was scheduled. However, his stomachache did not get any better, and after the examination, he was diagnosed with ileus.

At the opening of the live concert, 6 members appeared on a stage dressed in their private clothes, and Murakami Shingo told the 45,000 full-house audience that Okura can't make it because of ileus. He asked the fans, if "it's ok with just 6 of us?" which the fans answered with cheers. The members then left the stage and came back in costumes.

This is the first time for any Kanjani8 member to cancel an appearance at a concert. On the night of the same day, Okura released a comment on their official site and apologized to the fans as well as the rest of the members. He also promised to fans that he would make a comeback as fast as he can.