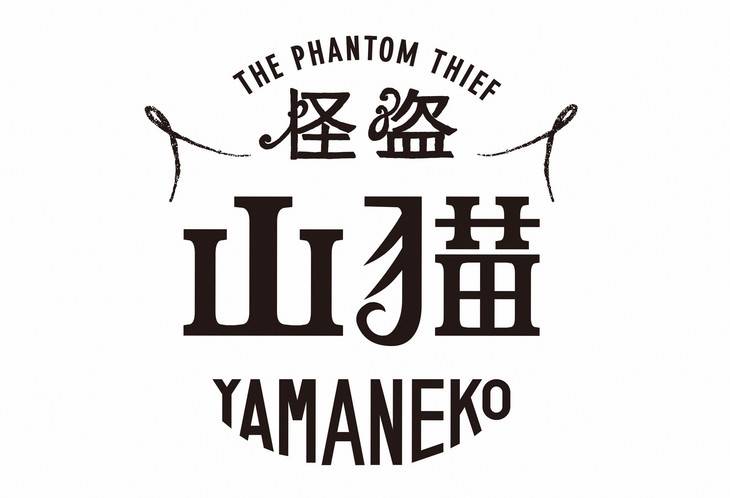 Reportedly, it's a powerful rock song which Kamenashi describes as "A very KAT-TUN-ish song which only KAT-TUN could sing is ready. It's an aggressive song that would match your image of us."

The upcoming drama "Kaito Yamaneko" is based on Kaminaga Manabu's mystery novel series "Kaito Tantei Yamaneko."
In the drama, Kamenashi will play as a genius phantom thief, Yamaneko, and his co-stars include Narimiya Hiroki and Hirose Suzu.

NTV drama "Kaito Yamaneko" will premiere on January 16th (every Saturday at 9:00 pm).

Prior to the 26th single, KAT-TUN is also scheduled to release their 25th single "TRAGEDY" on February 10th.