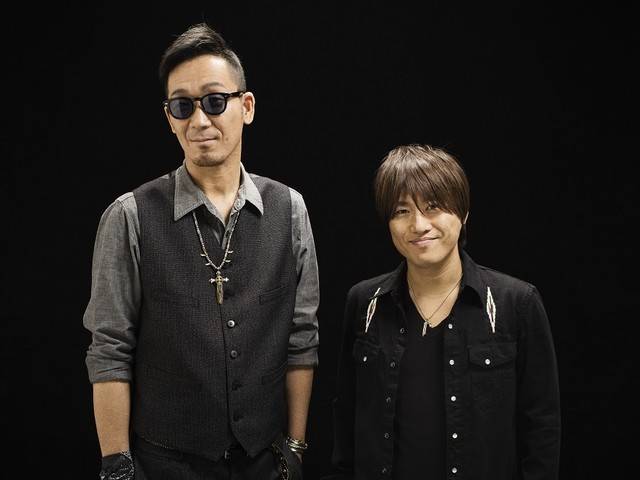 Kobukuro have unveiled their tour schedule for 2016.

The upcoming tour kicks off on August 27th at Makomanai Sekisui Heim Ice Arena in Hokkaido. It will include their first Budokan live in about 5 years, as well as stops that weren't included in last year's tour, such as Ehime and Miyazaki. The tour will run until the end of the year with a finale at Kyocera Dome Osaka.