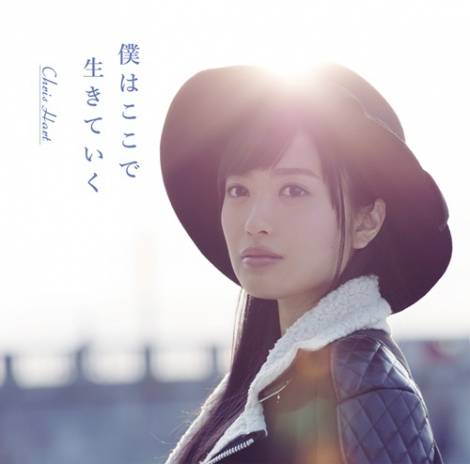 This marks the very first time for Kitahara to appear in a music video for another artist.

"Boku wa Koko de Ikiteiku" is the first song for Chris to write the lyrics himself, and he expressed his resolution to keep on living in Japan where is far away from his home country, the U.S.

Apparently, Kitahara was offered to appear in the MV as she also moved to Niigata to lead AKB48's newest sister group NGT48, as its captain.