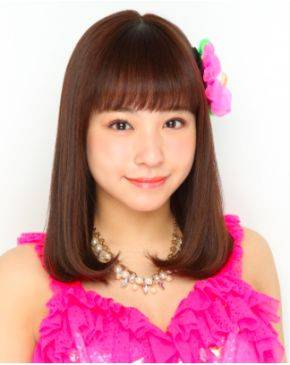 NMB48 Team M's Kondo Rina has announced her graduation from the group.

This announcement was made on January 16th during Team M's performance at NMB48 Theater in Osaka. She also reported her graduation on her official Twitter account, "I haven't decided exactly what I'm going to do yet, but my dreams of becoming an actress haven't changed. I want to continue to do my best."

Kondo's graduation concert will be held on January 27th. More details on this will be announced via the group's official website.