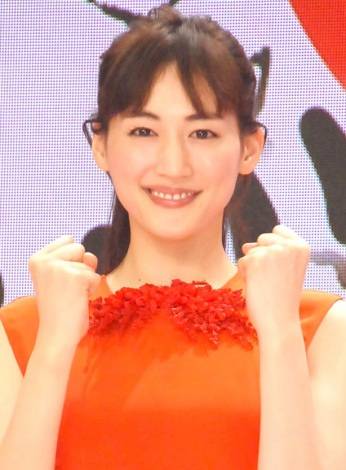 At the moment of the announcement for the red team's victory, Ayase Haruka, the host of the red team, shared a hug with Wada Akiko and Matsuda Seiko.
She started shedding tears as she received the championship flag from a guest judge Sakai Masato. She commented, "Amazing and surprised. I thought it would be difficult since the white team was leading, but thank you everyone in red team."

With this victory, the win-loss record of the red team against white team now stands at 30 to 36.

This year, Kohaku started with Go Hiromi for the white team, and Ohara Sakurako, who made an appearance for the very first time, for the red team.

For AKB48's performance, they started their performance with illusions supervised by Princess Tenko, and during their 10th anniversary special medley, former members Maeda Atsuko and Oshima Yuko made surprise appearances for their soon-to-be graduate mate Takahashi Minami and performed along with the group.

This year's hosts were Ayase Haruka for the red team and Inohara Yoshihiko(V6) for the white team. Kuroyanagi Tetsuko and NHK announcer Udo Yumiko served as the program's general host.