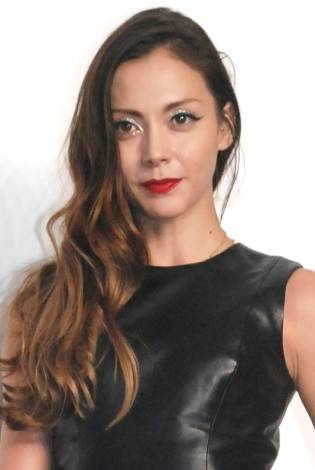 On January 21, actress/singer Tsuchiya Anna announced on her official blog that she divorced her husband, stylist Kikuchi Yamato. This is the second divorce for Tsuchiya.

She wrote, "This is a private matter, but please allow me to make an announcement that I divorced stylist Kikuchi Yamato today on January 21." She explained, "Since there was a gap between us in the sense of values regarding our lifestyle and future, we kept having discussions this past 6 months. We have agreed and come to the conclusion that we should keep going on our separate ways with a better state of mind."

She then wrote that she and her ex-husband will continue working together as parents for the kids.

Tsuchiya first married to model Joshua (passed away in 2008) in 2004, and they had a son together, but they ended their marriage in July 2006. In September 2009, she announced her remarriage with Kikuchi and had her second son in 2010.