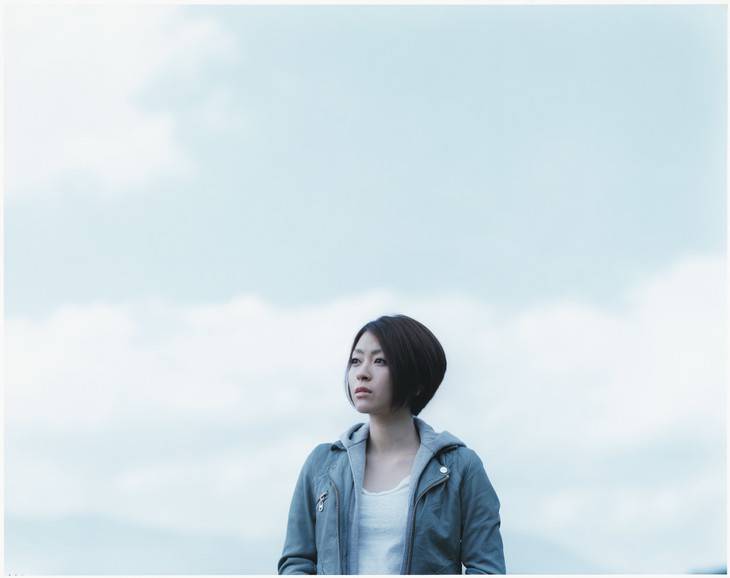 Utada Hikaru is making her comeback to the music scene! She will provide the theme song for NHK's new morning drama, titled "Toto Nee-chan", premiering this April.

Starring Takahata Mitsuki, "Toto Nee-chan" is a drama that portrays the life of a young girl who takes care of her mother and younger sister after her father passes away from an illness.

Utada revealed through her official Twitter account that she is currently working on one more line of the song. Further details will be released later.