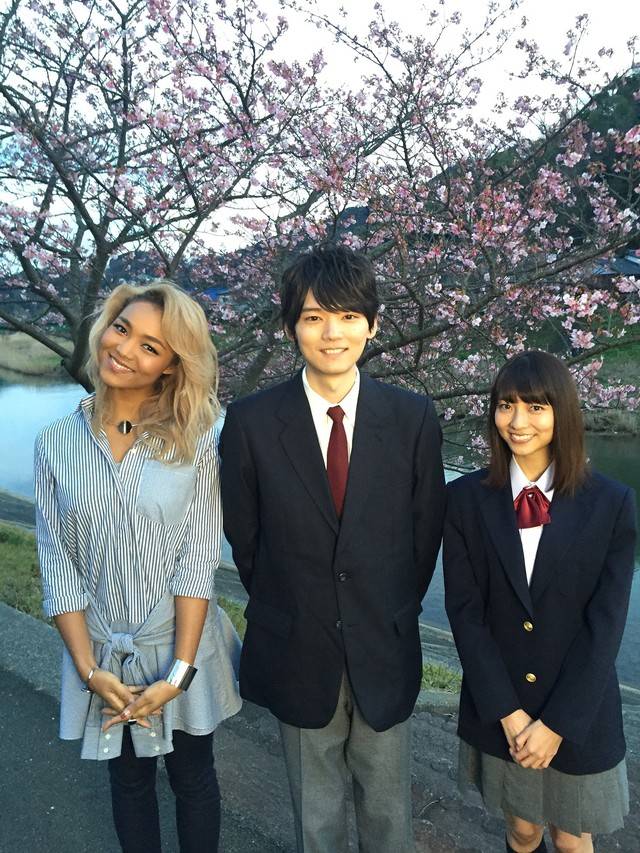 The PV for Crystal Kay's new single "Sakura" has been revealed.

To go with the song's theme "a short-lived love is like a sakura," the PV portrays a high school love between two classmates. It stars Furukawa Yuki and Kojima Riria as two high school students who reunite a few years after graduation. The PV was directed by Tadashi, who was also in charge of the PVs for GReeeeN's "Kiseki" and "Yume" and JUJU's "Sakura Ame".

On the PV, Crystal commented, "In the PV, there is a flashback scene of their high school days. The pure feelings I had during high school came rushing back. It turned out to be a wonderful video!" On his first time starring in a PV, Furukawa stated, "It had a different atmosphere than the movies and dramas I've starred in before. The location was very beautiful, and I had fun shooting it."

"Sakura" is scheduled to be released on March 23.

THE RAMPAGE's RIKU, Kawamura Kazuma & Yoshino Hokuto appear on 'THE FIRST TAKE' for the first time
15 hours ago   0   156