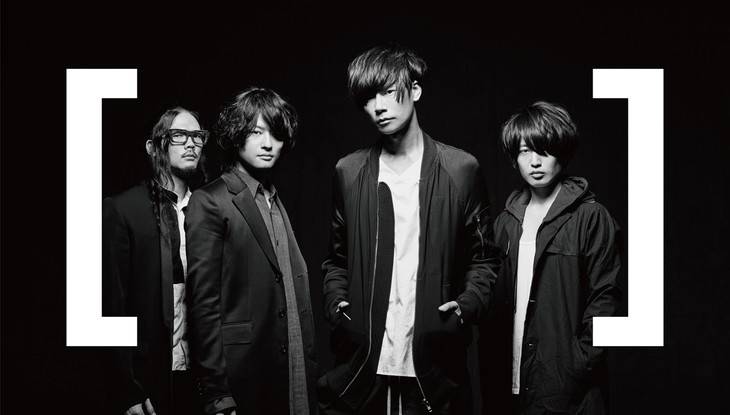 [Alexandros]'s new song "NEW WALL" has been picked up as the theme song for "Tales of the Rays", a new app by popular video game franchise "Tales".

This is the band's first time providing a song for a game. On this tie-up, Kawakami Youhei (Vo) commented, "The protagonists continue to press forward even though their identities waver. They don't blame it on the unfortunate environment surrounding them. I sympathized with their strong attitude."

"NEW WALL" will be released together with "I want u to love me" as a double A-side single on April 20. Because of this tie-up, there will be a special edition of "NEW WALL / I want u to love me" on sale from April 20 to late-July, which comes with an illustration of "Tales of the Rays" on the jacket cover.