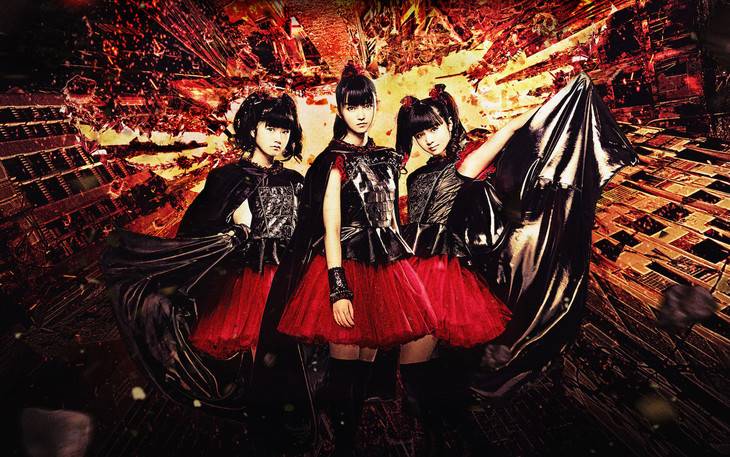 It's been announced that BABYMETAL will participate in the rock festival "CHICAGO OPEN AIR" to take place from July 15 to 17 in Chicago, Illinois.

Other artists participating in the festival include Rammstein, Chevelle, Disturbed, Korn, Slipknot, Marilyn Manson, and Bullet For My Valentine. BABYMETAL are scheduled to make their appearance on the final day.

In related news, BABYMETAL will release their new album "METAL RESISTANCE" on April 1, then set out on their word tour "BABYMETAL WORLD TOUR 2016" the following day.