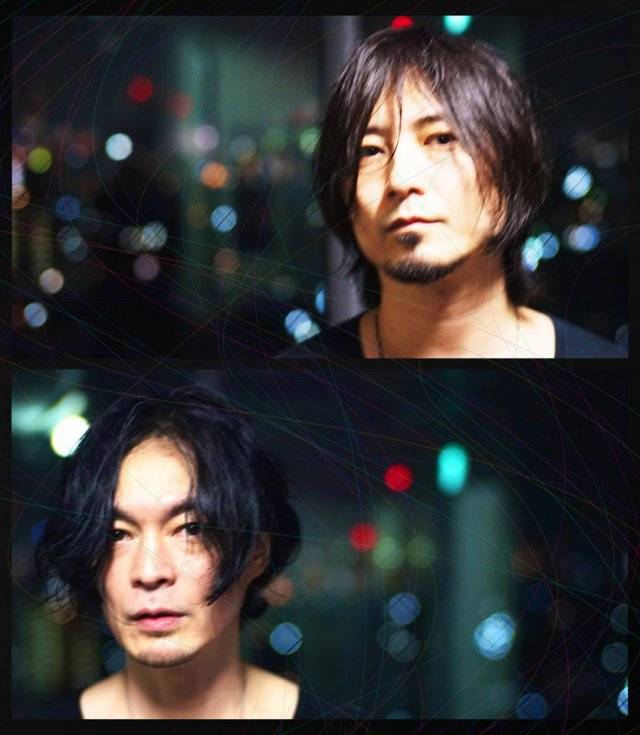 BOOM BOOM SATELLITES' new song (currently untitled) will be used as the opening theme for anime 'Kiznaiver' premiering in April on TOKYO MX, ABC Asahi Broadcasting, BS11, and other channels.

As it was previously reported, BOOM BOOM SATELLITES have put their concert activities on hold due to Kawashima Michiyuki's (Vo, G) recurring brain tumor. It's been about a year since the band last provided their song "BACK IN BLACK" to anime 'Ninja Slayer'.