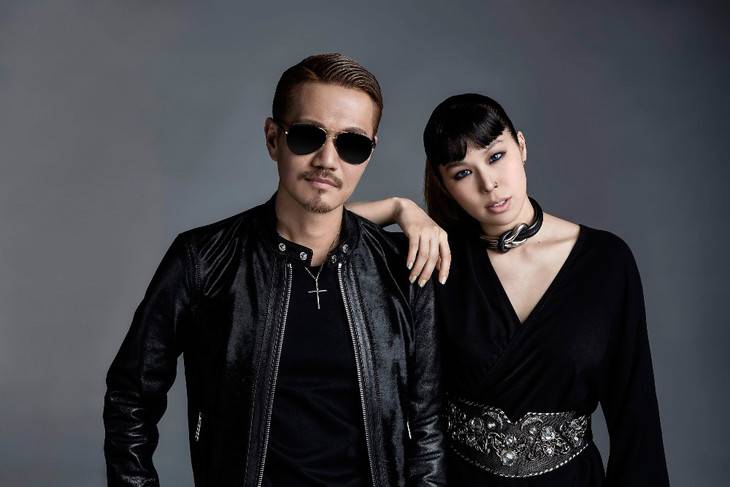 The details on EXILE ATSUSHI and AI's collaboration single "No more" have been revealed.

The single's title track is currently being used as the theme song for Fuji TV's drama "Naomi to Kanako". The single is scheduled to be released on March 9.

On this collaboration, ATSUSHI commented, "It's a song for everyone about the importance of having hope and taking a step forward," while AI stated, "Neither Acchan nor I had to make compromises from the time we started writing the lyrics until we finished filming the PV."

As the coupling tracks, the single will include acoustic versions of their previous collaboration song "Be Brave" (released September 2015), AI's song "VOICE", and ATSUSHI's solo song "HIKARI". The jacket covers were taken by AI's younger sister 217 (NINA), a photographer in Los Angeles.